The National Wrestling Alliance has announced the addition of Bayou Independent Wrestling and its promoter Josh Newell.

"We are pleased to add a quality promoter like Josh Newell to the National Wrestling Alliance,” said NWA CEO Chris Ronquillo. “NWA-BIW is a quality promotion and a great fit that rounds out our Louisiana coverage."

Bayou Independent Wrestling, established in 2007, will hold its first event as a licensed NWA promotion on May 24 at the West Monroe Convention Center. NWA-BIW Southern Champion Steve Anthony will defend his title against former NWA National Heavyweight Champion Vordell Walker in an “I Quit” match.

"I am very excited to join the NWA,” said Newell. “I see promotions like NWA Houston, NWA Smoky Mountain and NWA Branded Outlaw Wrestling, among others, all doing great things for the business across the board and that's what BIW has always been about. We respect and appreciate the fans, so we always make sure we work hard for their appreciation. With those three very special letters added to our name we will now try to push the bar even higher than we have already set it for ourselves." 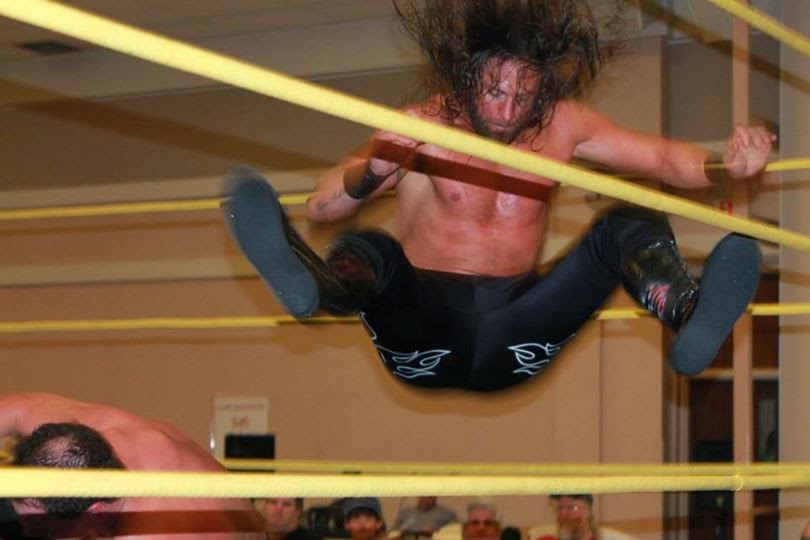