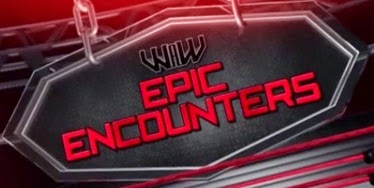 WAW Epic Encounters Episode 18 looks at The Legends Show from The Waveney Sports Centre from 2006. All Matches were 2 out 3 falls.

This programme was filmed a couple of weeks before the death of our much loved friend Drew Mcdonald. We now have dedicated this episode in his memory