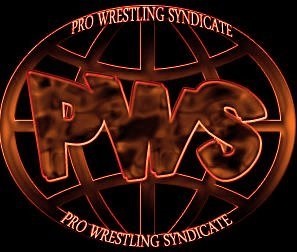 Chris Hero has been a star in Ring of Honor, Japan and countless indys for the last decade plus. He had been released from NXT but is now back in action, most recently appearing on the huge NXT TakeOver event at Wrestlemania. Shane Helms (Sugar Shane, Hurricane) is now with Impact Wrestling on Pop TV.