Bobby "The Brain" Heenan passes away 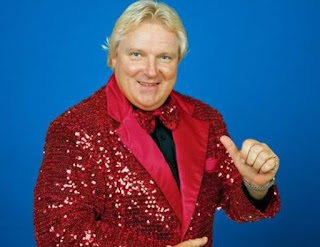 He was known for his skill in drawing heel heat for himself and his wrestlers, and for his on-screen repartee with Gorilla Monsoon as a color commentator. He was inducted into the WWE Hall of Fame in 2004, by Blackjack Lanza. Respected journalist Jon Donnis wrote that Heenan was "widely regarded as the greatest wrestling manager of all time"

Email ThisBlogThis!Share to TwitterShare to FacebookShare to Pinterest
Labels: Bobby "The Brain" Heenan