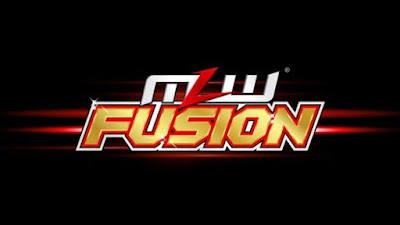 A fight over six months in the making will finally go down on this week’s FUSION as ex-World Heavyweight Champion “Filthy” Tom Lawlor enters the ring against the Hart Foundation’s Davey Boy Smith Jr. in a dream match. Don’t miss arguably the toughest and most dangerous athletes in MLW will collide in what promises to be a gripping grappling showdown between two top ranked heavyweight wrestlers.

CONTRA has been at with the Von Erichs since the spring when Tom Lawlor asked Ross and Marshall to come to MLW and help him in his battle against the global dealers in violence. Soon thereafter Marshall was blinded by Ikuro Kwon’s mysterious mist.  Now, Marshall Von Erich looks to extract revenge on CONTRA’s Ikuro Kwon one-on-one.

What type of damage did MJF suffer at SuperFight? Bro, the Dynasty are back with a new Lifestyles of the Rich and Dynastic. Then, the Dynasty step into the ring as they face Dominic Garrini & Douglas James in tag team competition.

CONTRA makes the Von Erichs an offer they can't refuse… but what is it?

Where in the world is Salina de la Renta?

Plus: an exclusive update on Teddy Hart following the savage attack by CONTRA

Tune in to Major League Wrestling: FUSION to find out this and more!