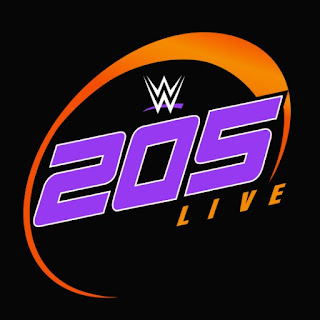 Neville explains to Renee Young that he was overlooked for the Cruiserweight Classic because of his world-class ability and relationship with Rich Swann.


In a battle against Cruiserweight Champion Rich Swann, Neville is determined to prove that he is The King of the Cruiserweights.

Email ThisBlogThis!Share to TwitterShare to FacebookShare to Pinterest
Labels: 205 Live 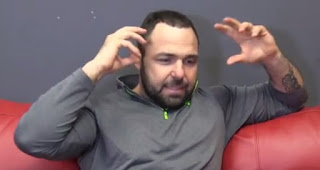 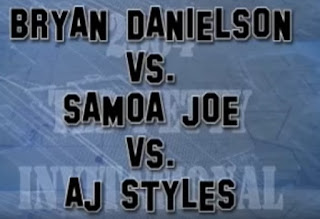 This is the final match in the 24 man sweet science tournament.

IWA Mid south presented the Ted Petty Invitational 2004. Some consider this the greatest collection of talent in the history of wrestling. 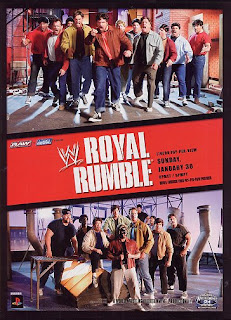 Royal Rumble (2005) was the eighteenth annual Royal Rumble professional wrestling pay-per-view event produced by World Wrestling Entertainment (WWE). It was presented by PlayStation 2 and took place on January 30, 2005, at the Save Mart Center in Fresno, California and featured talent from both the Raw and SmackDown! brands. As has been customary since 1993, the Royal Rumble match winner received a match at that year's WrestleMania, (in this instance: WrestleMania 21) for his choice at either the WWE Championship or the World Heavyweight Championship.

Five professional wrestling matches were featured on the event's supercard, a scheduling of more than one main event. The main event was the annual 30-man Royal Rumble match, which featured wrestlers from both brands. Batista, the twenty-eighth entrant, won the match by last eliminating John Cena, the twenty-fifth entrant. The primary match on the Raw brand was Triple H versus Randy Orton for the World Heavyweight Championship, which Triple H won by pinfall after performing a Pedigree. The primary match on the SmackDown! brand was a Triple Threat match for the WWE Championship between reigning champion John "Bradshaw" Layfield, Kurt Angle, and The Big Show, which JBL won by pinning Angle after performing a Clothesline from Hell. For the first time since The Wrestling Classic, no tag team match was featured on the card.
Posted by JD at 16:08 No comments: 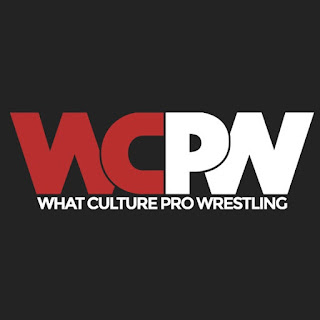 Email ThisBlogThis!Share to TwitterShare to FacebookShare to Pinterest
Labels: WCPW

Hc Dyer ( fka the Pledge ) takes on one half of Southside's tag team champions Chris Tyler in Stevenage in April 2016.

Both men have recently been called up to the WWE uk championship tournament - best of luck to both of them ! 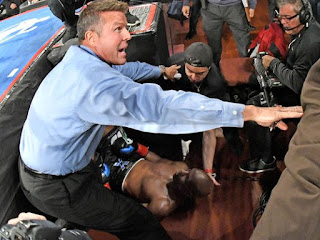 Bernard Hopkins vs Joe Smith Highlight. Hopkins got knocked out of the ring 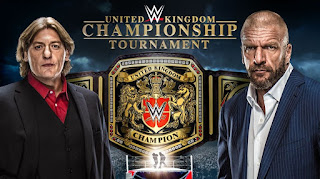 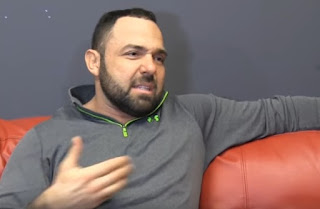 2 time WWE Intercontinental Champion and former WWE Tag Team and US Champion Santino Marella speaks to "The HANNIBAL TV" about the WWE Developmental "Jim Cornette Slapping Incident" where Santino was "struck" 3 times by Cornette after a TV angle involved "The Boogeyman" went wrong due to Boogeyman's inexperience as a wrestler and Marella's lack of knowledge of the planned angle. The incident ultimately led to Cornette being released by the company and Marella who was a "none-contract" wrestler paying to train with OVW at the time getting an official WWE try out which ended up getting him hired for 10 years. 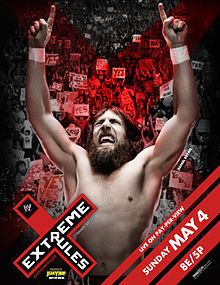 Extreme Rules (2014) was a professional wrestling pay-per-view event produced by WWE which took place on May 4, 2014 at the Izod Center in East Rutherford, New Jersey. It was the sixth event in the history of the show.