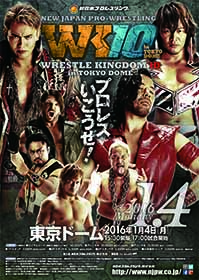 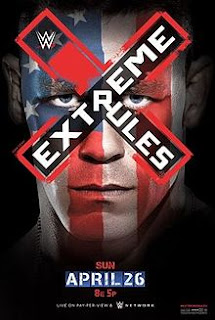 Billy Corgan talks about The Hardy's vs Impact Wrestling 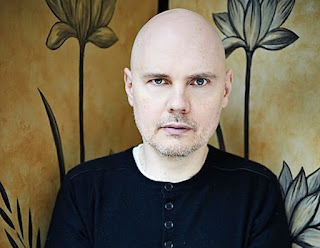 Former TNA President and Smashing Pumpkins frontman Billy Corgan sits down with PWInsider.com's Mike Johnson to discuss the realities of the Impact Wrestling vs. Matt and Jeff Hardy issues over the "Broken Brilliance", Corgan's involvement in discussions between the two sides, where Impact and the Hardys stand, thoughts on this going to a legal showdown, where things stand with his purchase of the National Wrestling Alliance, names involved as his partners in that venture and much more! 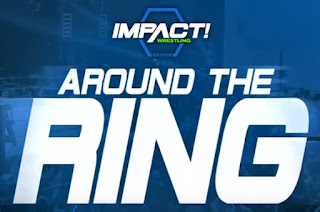 The weekly digital series "Around The Ring" with Josh Mathews and a different member of the IMPACT Roster each week. This week Josh sits down with Matt Morgan to discuss his return to IMPACT Wrestling, his wrestling journey and more!

The following was sent in by Jon www.jonn.co.uk

Guts, glitter, glory... Are you ready to GLOW?

Inspired by the short-lived but beloved show from the 80s, GLOW tells the fictional story of Ruth Wilder (Alison Brie), an out-of-work, struggling actress in 1980s Los Angeles who finds one last chance for stardom when she’s thrust into the glitter and spandex world of women's wrestling. In addition to working with 12 Hollywood misfits, Ruth also has to compete with Debbie Eagan (Betty Gilpin), a former soap actress who left the business to have a baby, only to be sucked back into work when her picture perfect life turns out not to be what it seems. At the wheel is Sam Sylvia (Marc Maron), a washed-up, B-movie director who now must lead this group of women on the journey to wrestling super stardom.

Reality of Wrestling is an independent professional wrestling promotion based in Houston, Texas. It was established as Pro Wrestling Alliance in 2005 by WWE Hall of Famer Booker T.

Andre the Giant vs Antonio Inoki May 1985 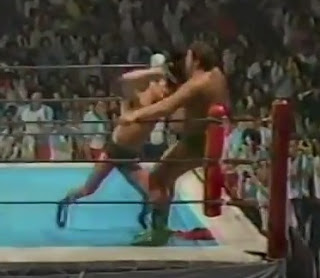 Andre the Giant takes on his long time rival Antonio Inoki in this match up. Andre is accompanied by his Japanese manager KY Wakamatsu. 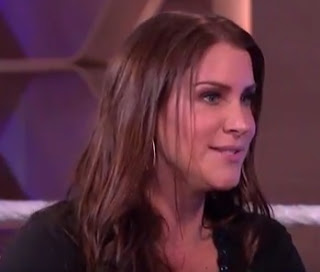 WWE Superstar Stephanie McMahon chats about the evolution of women in the WWE and can't thank her fans enough for helping it to happen.
Broadcast on 08/05/2017 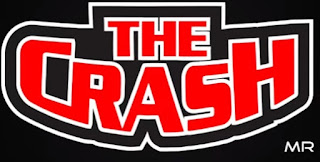