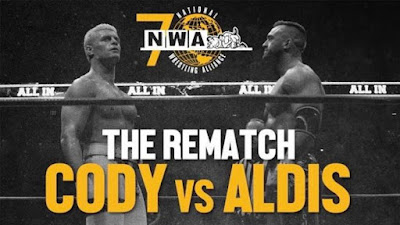 The Nick Aldis vs. “The American Nightmare” Cody rivalry was first seen in NWA Ten Pounds of Gold and exploded at their match at ALL IN in Chicago, IL on 9/1/18.  This is their rematch from NWA 70 called by Jim Cornette, Joe Galli, and Tony Schiavone. 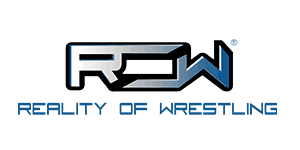 It's a special Thanksgiving edition of Throwback Thursday featuring a match between Caprice Coleman and Jay Lethal, but first, Caprice takes a few moments to teach us about Jive Turkeys