First photos of the Wrestlemania Set

The first photos of the Wrestlemania set are coming in, and it looks like it is gonna be epic! 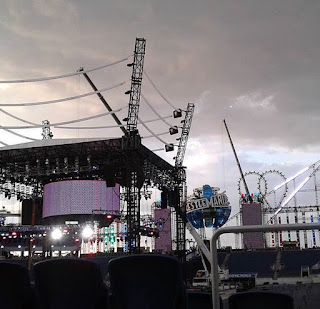 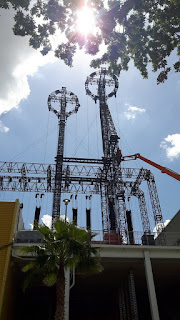 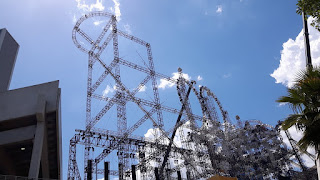 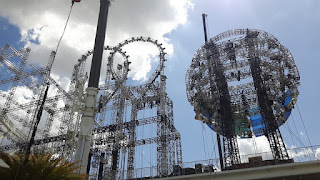 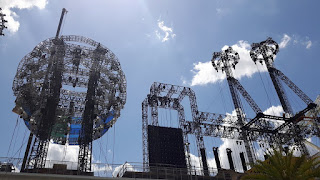 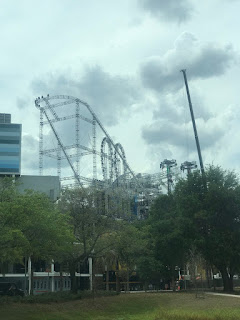 Email ThisBlogThis!Share to TwitterShare to FacebookShare to Pinterest
Labels: WrestleMania

The Reincarnation of the OBSOLETE TNA Tag Team Titles 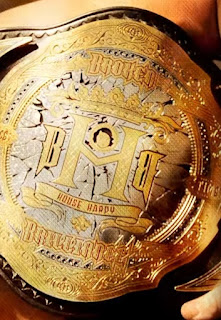 Matt Hardy just uploaded this video of the reincarnation of the TNA Tag Team Titles.

"After exerting everything within our VESSELS to make TNA trendy and cool again, we were betrayed by the OBSOLETE OWL. Since we carried the TNA Tag Titles to a CELESTIAL plane, as well as becoming greater than our host, the #7Deities mandated that I REINCARNATE these OBSOLETE Titles.. These titles have now been transformed into something worthy of The Greatest Tag Team in Space and Time.

This video was shot, edited and scored by the BRILLIANT Queen Rebecca Hardy, who also shot/edited/scored several similar vignettes for TNA without ever being paid, credited, or signing over the rights for TNA to use them. Rebecca, like Jeff and I, did many things for this brand because we're upstanding beings. #HouseHardy will now continue to soar to new heights while the OWL fades away and classifies itself as OBSOLETE."

Striking the balance between Paul Levesque and Triple H 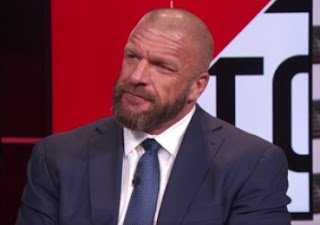 The businessman Levesque is the executive vice president of Talent, Live Events & Creative for WWE. His more well-known persona, Triple H, is one of the most iconic figures in sports entertainment.

In both capacities, the tasks that he is faced with on a daily basis would be a lot for one person to handle; most of the time, Levesque has two or three different hats to wear on a daily basis, and even more so when he's making regular appearances on WWE TV.

Paige released a statement earlier today talking about the hack/leak, you can read it below.


Alberto El Patron (aka Alberto Del Rio) also posted a picture on his Instagram and commented which you can see below.

I doesn't matter how many times you try to break us... is not gonna happen... we were harassed by a company we still are... cause you don't fool me MF's I know I was you trying to destroy us... destroy my baby... she's better stronger than all of you pieces of 💩 We are getting married Wednesday ... Have a nice and go and F... yourself hatters
A post shared by Alberto El Patron (@el_patron_alberto) on Mar 27, 2017 at 12:12pm PDT 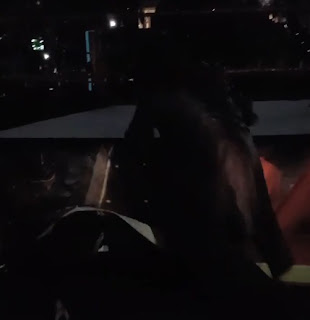 Ever wondered how The Undertaker can suddenly appear in the ring out of seemingly nowhere? Well wonder no more!

Great fan footage showing The Undertaker entering the ring in darkness during the Roman Reigns segment. Awkwardly a production team member gets a smack in the face during the process!

Email ThisBlogThis!Share to TwitterShare to FacebookShare to Pinterest
Labels: The Undertaker 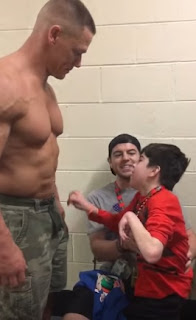 A lot of people helped make my sons wish come true. I can't thank you guys enough! Unfortunately John Cena was not part of the Meet and Greet package, but I didn't let that stop us. Ironically with the help of John Cenas opponent in last nights match, we got to go backstage and meet him! Oh, did I mention John Cena also threw Payton his Shirt and wristband during the match! 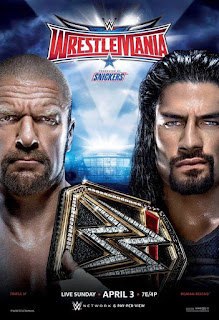 The Phenomenal One looks for the win in his first WrestleMania match against Chris Jericho: Courtesy of the award-winning WWE Network. 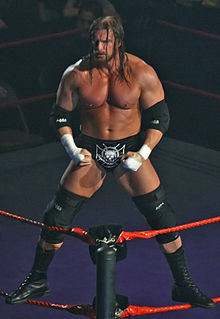 In front of a polarized WWE Universe in Chicago, WWE Champion John Cena defends his title against Triple H: Courtesy of the award-winning WWE Network. 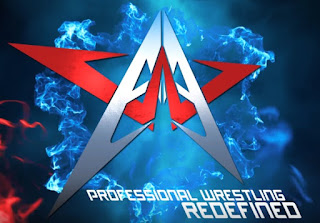 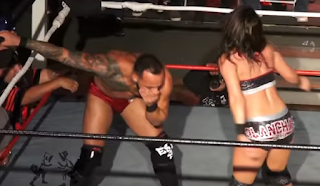 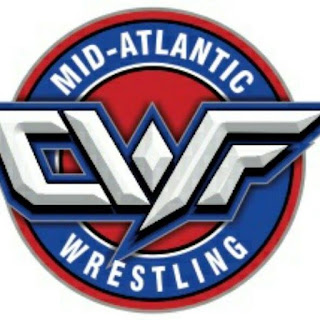 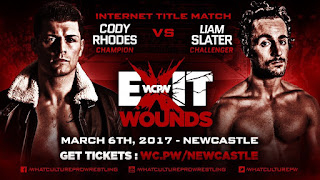 Email ThisBlogThis!Share to TwitterShare to FacebookShare to Pinterest
Labels: WCPW

Sasha Banks - Must watch interview: On childhood, journey to WWE, Charlotte, Bayley & Hell in a Cell 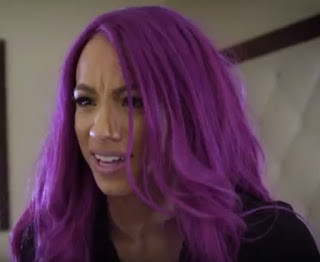 Shot in her hotel room in NYC during the production of my Channel 4 documentary - 'Smashing Glass Ceilings: The Women of WWE' - this is my intimate, emotional interview with Sasha Banks. She's chatting about the rise in popularity of the women's division in WWE, her relationships with Bayley and Charlotte Flair, her feelings on her Hell in a Cell match, and she gets choked up talking about her childhood, her tough journey to WWE, her relationship with her father and the reasons behind her obsession with wrestling. This is Sasha being very open and honest, must watch.

Beyond The Mat (Full Movie) 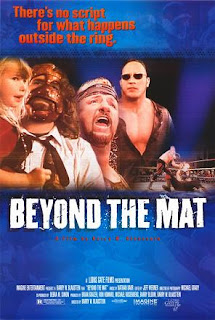 Beyond the Mat is a 1999 documentary directed, written, produced and narrated by Barry W. Blaustein. The film focuses on the lives of professional wrestlers outside of the ring, primarily Mick Foley, Terry Funk, and Jake Roberts, as well as some aspiring wrestlers. It focuses on the World Wrestling Federation (WWF), Extreme Championship Wrestling (ECW) during its rise in popularity, and many other independent wrestlers and organizations. 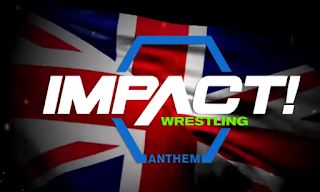 Impact Wrestling has a new television home in the United Kingdom. From Spring 2017, IMPACT Wrestling, Pay Per Views and One Night Only specials will be available on Spike UK, and Xplosion exclusive to My5.

It was the most controversial wedding in pro wrestling history. Forced to marry Laurel by Maria, Braxton Sutter was stuck. Sutter couldn't see a way out of this horrible situation.