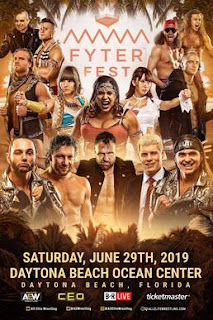 Fyter Fest was a professional wrestling event promoted by All Elite Wrestling (AEW). This was the second event under the AEW banner and took place on June 29, 2019, at Ocean Center in Daytona Beach, Florida alongside the Community Effort Orlando (CEO) fighting game event. The name of the event is a parody of the fraudulent Fyre Festival. The event aired for free on the B/R Live streaming service.

Matches on the Buy in Pre Show

Email ThisBlogThis!Share to TwitterShare to FacebookShare to Pinterest
Labels: AEW

Nick Aldis and Colt Cabana vs. The Briscoes | NWA Ten Pounds of Gold 55 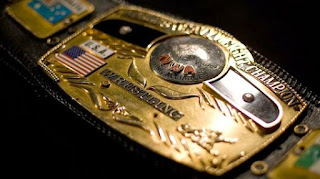 This situation with these four men started at the Crockett Cup event on April 27, 2019 when The Briscoes believed they were going to walk the the Rock N Roll Express right onto winning the tournament.  The event in Concord, NC features huge moments like Colt Cabana winning the NWA National Championship.

Nick Aldis retained the NWA Worlds Heavyweight Championship at Crockett Cup by defeating his best-friend Marty Scurll in a hard fought, bloody war.  The aftermath of that war helped solidify their friendship and their competitive spirit laid another brick in the National Wrestling Alliance.   What did come into question at Crockett Cup was the relationship with Kamille and the man holding Ten Pounds of Gold.

The Briscoes took to social media after the Crockett Cup to call out the disqualification that cost them the tournament and their anger towards the NWA, Billy Corgan and anyone affiliated with the alliance grew. 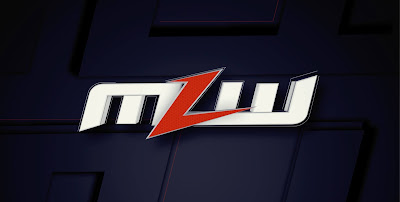 For 3 months CONTRA Unit has made Major League Wrestling their battleground.

How do you counter three hostile outsiders possessing a 300-pound Samoan, a megalomaniac and a sinister scientific grappler? “Filthy” Tom Lawlor’s answer to CONTRA Unit is simple: call Ross and Marshall Von Erich.

Calling the Von Erich ranch on Kauai, Hawaii, Lawlor got a quick “yes” from the newly signed brothers. Lawlor notes banding together with Ross and Marshall Von Erich enables the World Champion to have his own wild card going into a guaranteed wild encounter in this unsanctioned match.

The Dynasty’s Richard Holliday has called out Teddy Hart for 2 weeks. The 6’3” college educated Connecticut native has smugly taunted Hart and this week they’ll finally meet in the ring. Will Hart make Holliday regret his verbal assault or does the Dynasty have other plans?

Fresh off of a stunning knockout victory over Ricky “El Sicario” Martinez, Low Ki will be in competition.  With rumors swirling about the lone wolf of Brooklyn’s next move in Major League Wrestling, all eyes will be on the former World Champion once the bell rings.

Newburgh’s nightmare Jordan Oliver is also signed to compete.  Undefeated since debuting in April, will the 19-year old continue his winning ways? 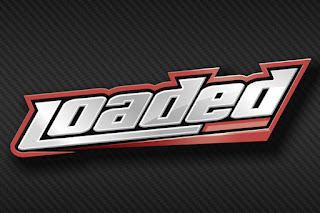 The final episode of Loaded in the current run... just 6 days ahead of Built To Destroy. Laura Di Matteo finally gets her hands on Chris Brookes one-on-one, while Rory Coyle has vowed to stay away from ringside at Built To Destroy if David Starr can beat him in a 'Video Store Massacre' match tonight.