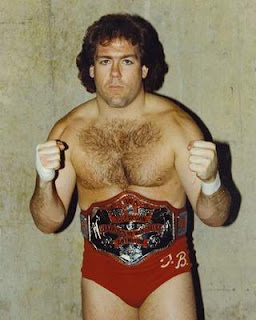 WWE Hall of Famer and original 4 horsemen member Tully Blanchard does a full shoot interview with Great North Wrestling covering his entire career from working for his father in Texas, to all the territories he worked, his time as a member for the Four Horsemen of wrestling, his WWE run that included a tag team championship reign, his WCW apperances, time in the AWA, ECW, being inducted into the WWE HOF and much more!