Hulk Hogan on the BBC: Racist comments were 'biggest mistake' of my life 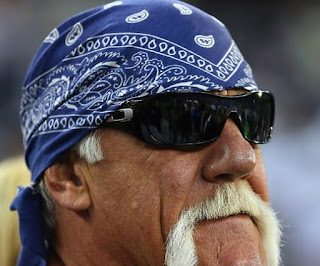 In a UK exclusive, Hulk Hogan has told 5 live making racist remarks was the "stupidest thing" he ever did.

In July a video emerged of the former wrestler making racist slurs and he was subsequently fired by WWE.

Hogan told Dan Walker fans had stood by him, but said he felt WWE "had to do what was best for their business."

"It doesn't even matter that it was said in private. I never should have said it," he added.

This clip is originally from 5 live Afternoon Edition on Tuesday 14th October 2015.