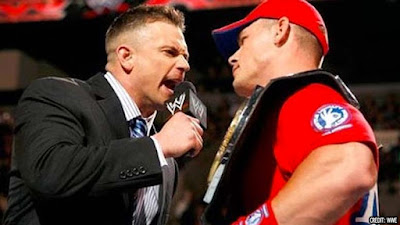 Alex Riley (Kevin Kiley Jr) sits down with Chris Van Vliet at his house in Hollywood, CA. He talks about how and why he was released from WWE in 2016, which wrestlers he still keeps in touch with, his acting career since leaving wrestling, why he feels now is the right time to return to the ring, being paired with The Miz, what happened between him and John Cena and more!