Recently in a Wrestling event in Japan, Act Yasukawa had a match with Yoshiko.
The story goes that Yoshiko was supposed to lose, but was unhappy with the booking decision, so almost from the start she decided to shoot on Act Yasukawa. In other words fight for real.

As you can see from the photos and video below, real damage was caused and everything gets very uncomfortable very quick.

From Stardom's wiki page
On February 22, Stardom's event in Korakuen Hall ended in controversy, when the main event, where Yoshiko defended the World of Stardom Championship against Act Yasukawa, had to be ended prematurely. The match reportedly saw Yoshiko shooting on Yasukawa, legitimately beating her to the point that the match had to be stopped. Following the match, Yasukawa, with a badly swollen face, was rushed to a Tokyo hospital. Stardom's president Rossy Ogawa publicly apologized for the incident and called an emergency meeting with Fuka, Nanae Takahashi, Io Shirai and Kyoko Kimura to discuss the situation 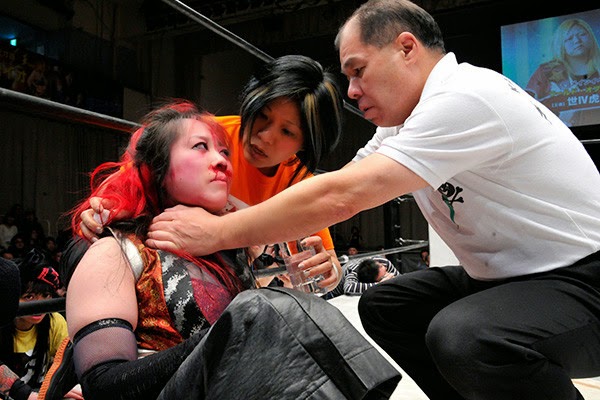 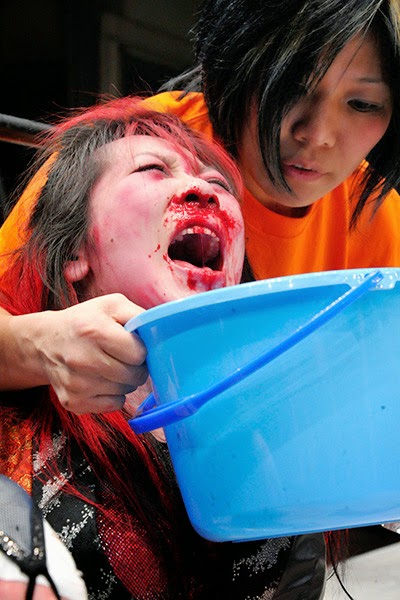 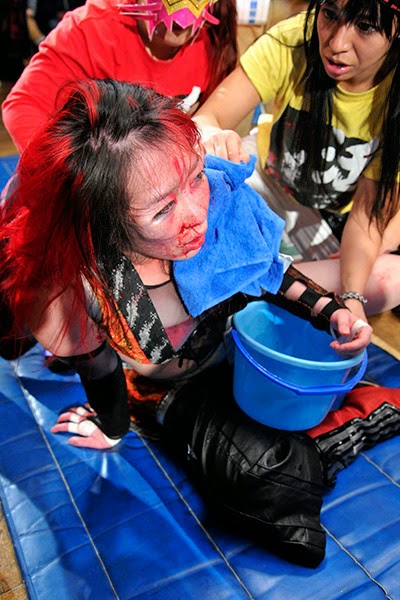 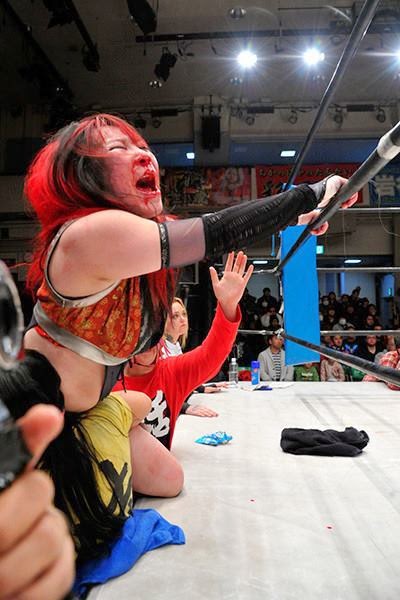 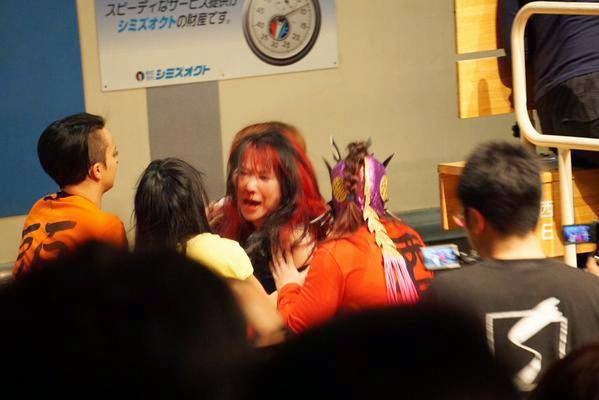 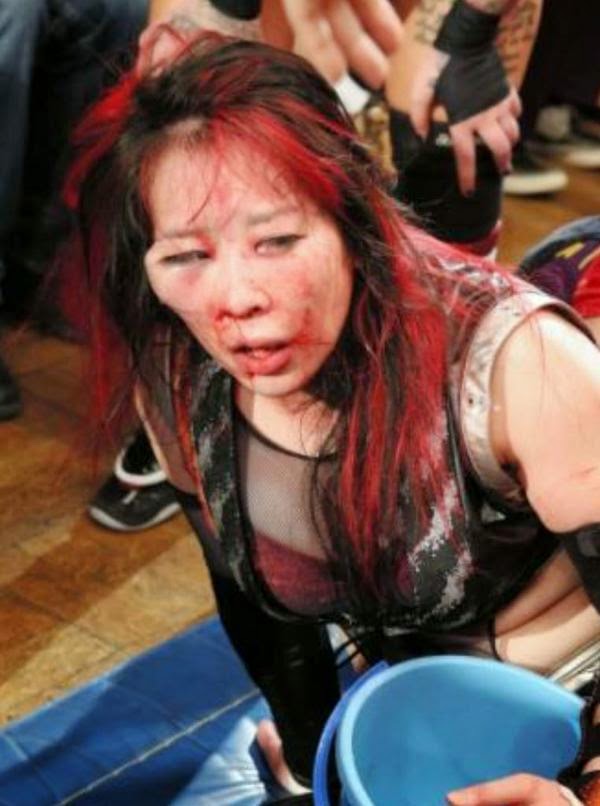 Watch the video below the fight starts roughly 3m45s in.