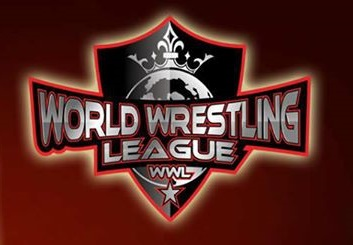 The World Wrestling League (WWL) or Liga Mundial de Lucha Libre is a wrestling promotion based out of San Juan, Puerto Rico. Founded in 2012 by businessman Richard Negrín with the cooperation of established wrestling figures such as Hugo Savinovich, the company has developed a global scope, establishing alliances with over a dozen international promotions and holding shows throughout the Americas.

Email ThisBlogThis!Share to TwitterShare to FacebookShare to Pinterest
Labels: Idols OF Wrestling, WWL